What determines the future of a community?

Whether it becomes a place where most of its members live happy and fulfilled lives or ones that are full of misery and fear?

Does it depend on the decisions made by planners and politicians in national and local government? On what we might call ‘the planners paradigm’ where architects, planners, policy makers and property developers shape the places in which we live.

Or, does it depend on which entrepreneurs decide to operate in the community? On whether ‘Big Business’ comes to town or not?  On whether we can encourage enough of the creative class to join our community?  On what we might call ‘the entrepreneurial paradigm’ where the presence of many vibrant and creative entrepreneurs (that special breed) provide employment, products and services for those of us somehow less gifted?  Who create the wealth and taxes that provide the rest of us with our livelihoods and public services.

Or does it depend on the extent to which everyone is supported to recognise their passions and develop their capability to act in ways that make things better for themselves, their families, their community and the planet as a whole?  On the extent to which people are valued by others in the community and able to use the resources of knowledge and experience available to them to make progress?  What we might call ‘the capability paradigm’.

Of course all of these things have an impact.  If the planners provide poor infrastructure, or if big business hoovers up money from the community and filters it back to distant shareholders then it may be more difficult to develop a sustainable and vibrant community. But not impossible.

I believe that communities which learn how to respond to and support individuals and groups within their ranks who are seeking to make progress; who learn how to access, channel and develop capabilities and potentials will steadily become both more cohesive and harmonious.

I believe that ‘the capability paradigm’ holds the most effective key to building great communities.  Communities that embrace it, and learn to master it, will be reported by those living in them as good places to be.  They will start to become wealthier and healthier than their more fragmented, less connected counterparts.

But most importantly they will become more fulfilling places to live.

Paradigms are tricky things, sometimes almost invisible, certainly not often directly observable. But they are well worth thinking about, and learning to work with for those who want to try to improve things a bit.
If we can recognise our paradigm and change it a bit, then all sorts of new possibilities can emerge.
They are a bit like ‘the system’ that we live in. The system of widely accepted and normalised beliefs, methods, values, customs and practices that we usually just take for granted.
And just like fish don’t recognise that water exists, until that moment they are removed from it, most of us don’t recognise the paradigm that we live in. It is an almost invisible context or medium that we operate in.
Paradigms matter because they give us a context and ways of working, but they also bring with them limitations. They rule certain things out, or at least relegate them to the ‘unusual’.

For a long time the main paradigm that shaped transport policy, planning and practice was the paradigm of the horse. Horses were the most cost effective way of providing power to our transport systems. The paradigm was so powerful that at one time it was thought that the limits to growth of major cities was the capacity to remove horse shit, urine and carcasses from the streets. By the late 1800s most major cities were drowning in horse manure and urine. With more than 50 000 horses on London’s streets each producing 7-16kg of manure and a litre or more of urine it wasn’t just the smell and the mess that was the problem, but also the flies. But this is what ended the horse as the dominant paradigm. But it didn’t start that way. To begin with only the rich could afford to travel by horse. The rest of us had to walk. The horse was not the dominant paradigm to begin with. It was walking.

And this tells us something about paradigms that seems generalisable. They first appear in our world as a minority activity that gains in popularity before fading away. Sometimes this happens in the course of a few years and sometimes it take decades or even centuries.

Back to the horse paradigm.

Most of the experts of the late 1800s were seriously consumed by the challenges of the waste products of the horse paradigm and how to remove them from our cities – preferably without using more horses! Most were really not focussed on alternatives to the horse which all appeared outlandish, dangerous and rife with problems of their own. When the first steam engines were being turned into locomotives hardly anyone thought they were going to be the next big thing in transport. Canals were seen to be much more viable propositions than railways. When Henry Ford was messing about with the first motor car his customer research didn’t go well. People didn’t want his dirty, expensive, unreliable cars, they wanted ‘faster horses’.
And this tells us something else about paradigms that seems to be generalisable.

And as one paradigm declines to be replaced by another there can be conflict. The dominant transport paradigm in most of our cities at the moment is of course the motor car, still largely petrol driven, already taking up too much space for our road system and still getting bigger, using a ton of metal and plastic to transport usually one <100kg passenger, killing and maiming people every day at a disconcerting rate and endangering our very existence through pollution and climate change while spending most of the time parked up consuming valuable land space.

Contenders for an emerging paradigm?

More but different cars, clean power systems, driverless cars and shared car fleets? Or public mass transit systems? Or bicycles, scooters and e-bikes? But we can be sure that the current dominant paradigm of the car won’t go without a fight. Often literally. And it will probably take a very long time to go completely. I mean we still love our horses.

Why does this stuff matter? Why should you think about it?

I suppose to some extent this depends on how you characterise the current dominant paradigm and whether you want to see it develop and grow, or whether you want to see it replaced by a new paradigm.
If you think that the current dominant paradigm is working well and has room to create more value then your focus should be on resourcing and supporting this work and perhaps ensuring that you don’t invest in emerging paradigms that might threaten this one. I mean if it ain’t broke, why fix it?
If on the other hand you think that current paradigm has become toxic, creating more problems than it solves then you might choose to invest your energy in supporting emerging paradigms and potentially undermining the dominant one, or at least trying to limit its growth.
Unless you think carefully about this stuff you may find that, while you would love to see a new and different paradigm emerge, you have been effectively captured by the current dominant paradigm and compelled to work in ways that support it, either directly, or by earning a living clearing up the mess that it makes. Our cities used to be full of people whose job it was to carry away the shit and the dead horses so that the dominant paradigm of the horse could continue unaffected. These days perhaps our cities are full of people clearing up the mess created by our own dominant paradigm; global warming, homelessness, mental health crises, plastics, crime…

So can we shift a paradigm? Can we consciously act to accelerate the demise of one paradigm and the emergence of the next? Can we manage a transition from one paradigm to the next without a full blown crisis. And if a crisis does hit, is the new paradigm waiting in the wings, oven ready, to step up? Or do we have no alternative but to put the defibrillator on the old paradigm and spark it back into life? Like the banking crisis in 2008 for example.
Some people might focus their energy on bringing about the demise of the dominant paradigm while others fight to maintain and develop it. Some might focus on developing ideas and technologies that might lead to possible new paradigms while other innovate strictly within the dominant paradigm, reinforcing it further still. And often these players all co-exist side by side in the same place, at the same time. And learning how to work together to ensure that the dominant paradigm creates as much value as it can, while allowing new and perhaps better paradigms to emerge seems like a worthwhile leadership challenge. And at the heart of it is

I work in a wide range of settings, from cultural education partnerships, local authorities, the NHS, the private and third sectors. In every setting I have found that an exploration of new and emerging paradigms and the implications this has for leadership, decision-making and partnership working has had profound and very practical implications. If you would like to explore whether some considerations of paradigm shifts might be helpful to you and your work please do get in touch. 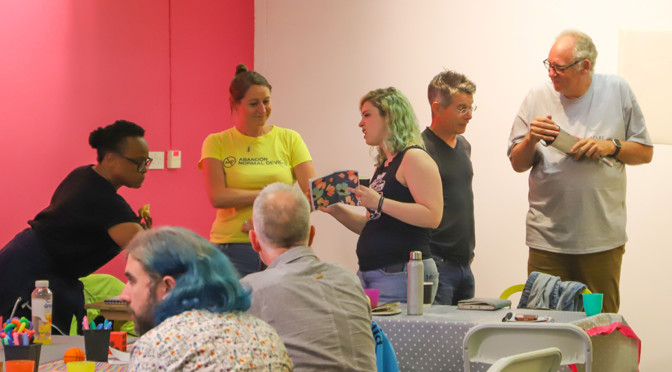 In many contexts (economic development, education, management, strategy, leadership, culture, health, digital/software development) the current dominant assumptions, norms and and codes of practice are no longer serving us well.  The current paradigms are starting to creak.  Increasing demand and complexity coupled with lack of investment are causing major problems.

END_OF_DOCUMENT_TOKEN_TO_BE_REPLACED 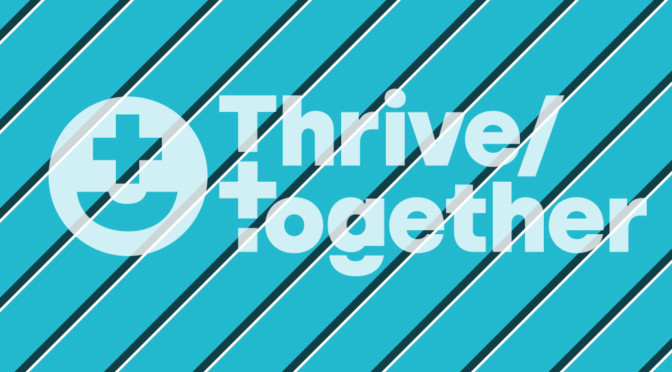 J.G Ballard (Empire of the Sun, Crash and many others) writes in his autobiography, Miracles of Life: END_OF_DOCUMENT_TOKEN_TO_BE_REPLACED 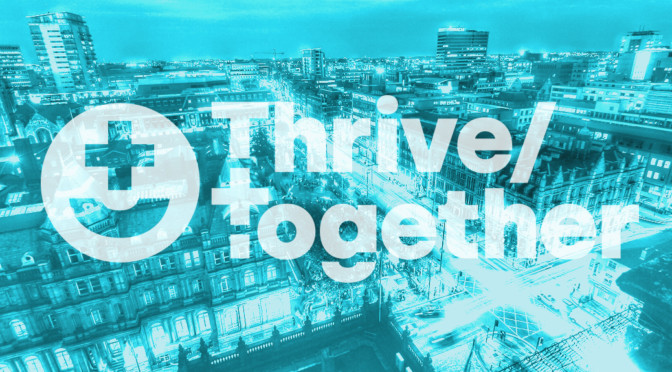 Economic Gardening and Economic Hunting are two very different approaches to developing an economy.  We might say that they are rooted in different paradigms.  The gardening approach is rooted in an asset based development paradigm. Hunting is rooted in a deficit based paradigm END_OF_DOCUMENT_TOKEN_TO_BE_REPLACED