The group discussed the ever-lengthening waiting lists for mental health treatment under the NHS. Instant responses are only for the critical and most GPs are not trained to deal with patients who are suffering. For some people the wait is simply too long. What can we do to give support during the waiting period? 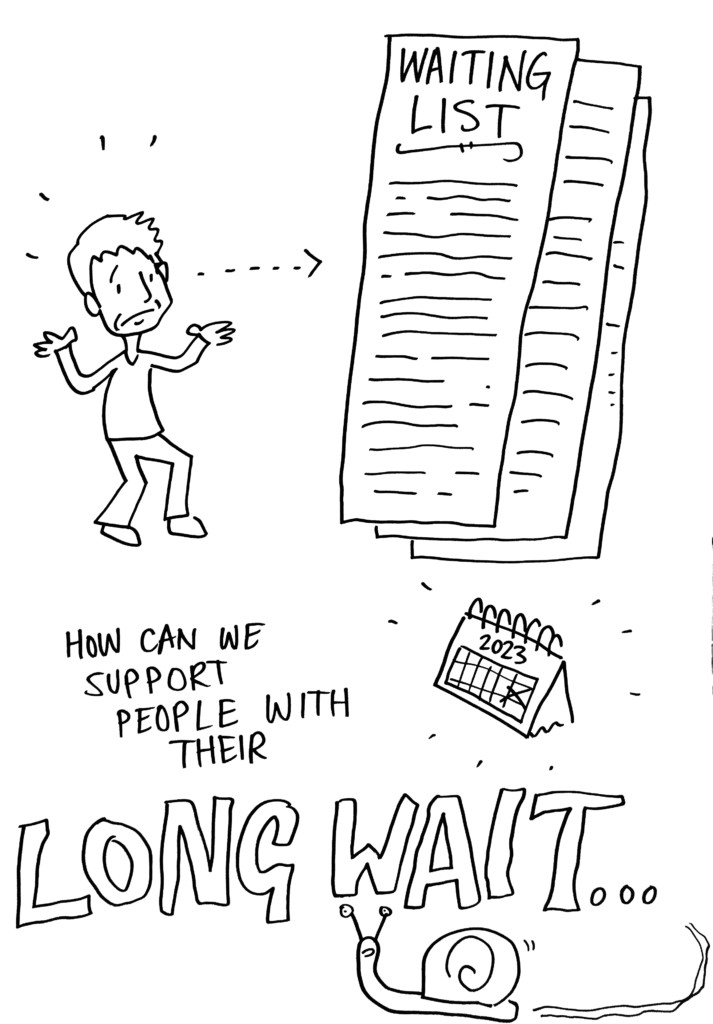 The group came up with a “buddy up” system, a safe space where people can go and talk to others who have been on their own mental health journey. This sort of community support could be lifesaving. We agreed that many people who had struggled with mental health issues would be happy to step in and help others. 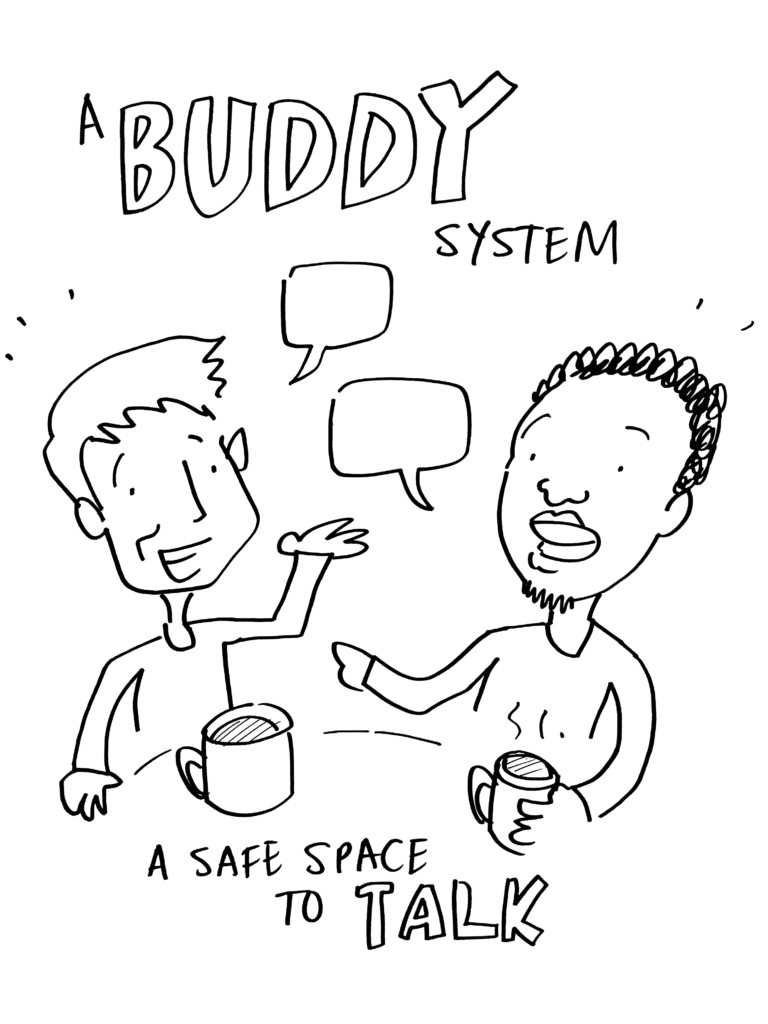 Who would organise the efforts? We decided charitable organisations would be in the strongest position to do this.