We discussed the factors affecting the success of community and social housing. We agreed that simply having a community building doesn’t automatically make a community. Systems need to be in place to help groups cohere. 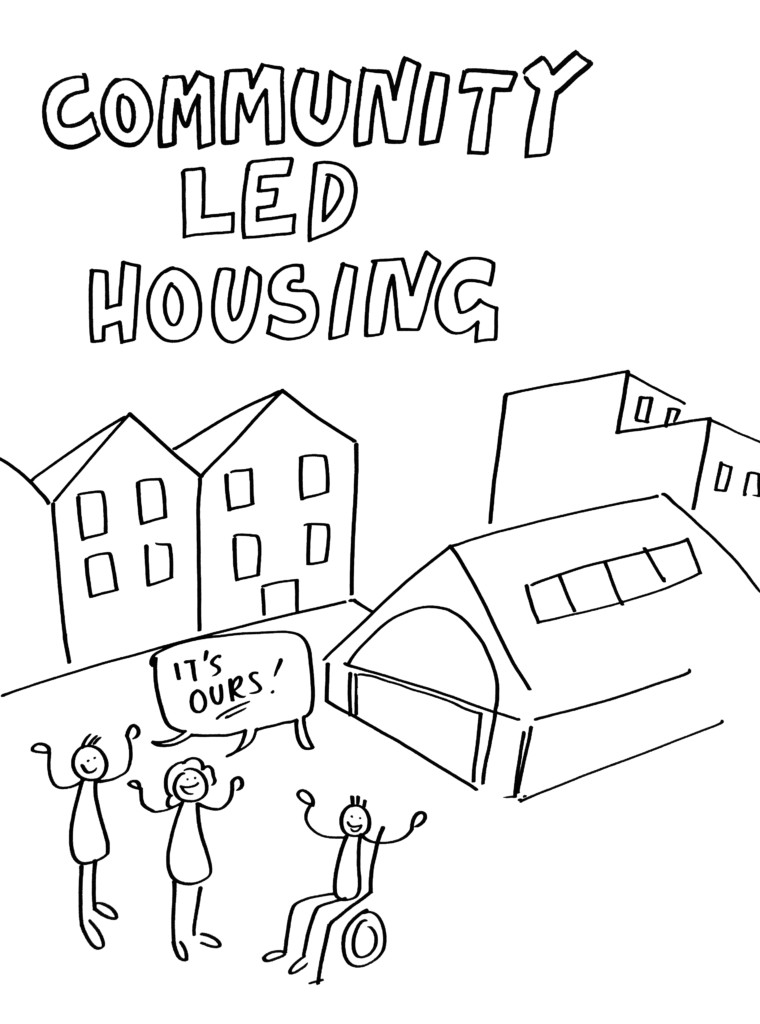 We discussed how shared space in the building, free to use, bookable for community benefit, can be a good way to bring residents together. But is that space ever really free? Perhaps a co-op model would allow the extra money to pay for it.

However great your community is, there is always the chance someone new will come in and upset the dynamic. It’s just human nature. That’s why similar social groups are often put together, because there’s more chance that they will gel.

Discussion turned to affordable homes, and giving residents the chance to own their homes. Both ultimately lead to the loss of affordable housing, as houses are sold on for increasing amounts of money. Houses by York University, which were once affordable properties, are now worth significantly more. Many have been turned into flats, leading to a lack of family homes in the city centre. This is a pattern we see repeated in many cities. So how do we keep a flow of affordable property available for those who need it?

There was a general feeling that this issue is somewhat inevitable. Most people will opt for money over community. And you can’t change people. Not a cheerful thought, but perhaps realistic.

Conversation turned to independent living schemes, of which there are nine here in York. All will have communal areas. But do they really feel like home? Can we give people more ownership over their space? How would we do that? Could they have more input into how the spaces look, the events that take place? 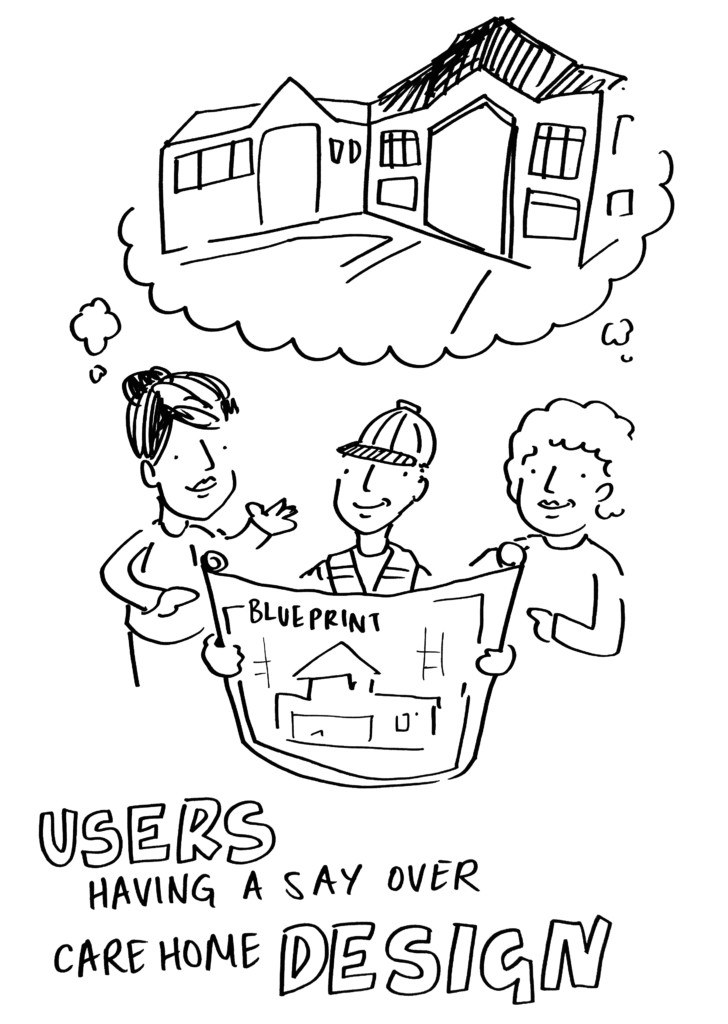 I returned to the group later to find them talking to architect Lauren, who was interested in finding a way to make the design of care homes more people-centred. Currently they are being built by developers who have little understanding of their function. The system is very disjointed.  We need to find a way to give the operators some input, so the design is more suited to the running of these homes. But how to do it when the operators don’t hold the purse strings?

Rebecca suggested crowdfunding a community share so that the model could work from the ground up, rather than top down.

Yet another example of space that might benefit from being put back into the hands of the people who live there – or work there, in this case – rather than those simply providing capital.

One thought on “Does community-led housing work?”